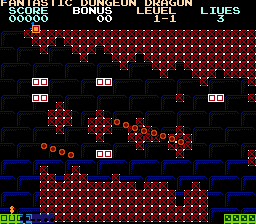 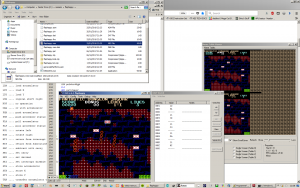 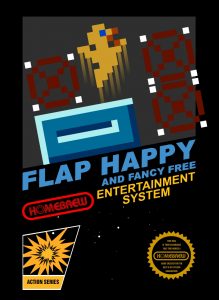 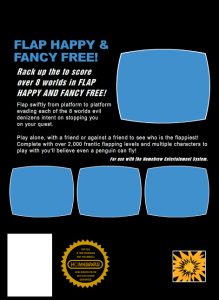 Well, with Ludum Dare #34 Just around the corner, under 12 hours away as I type this out, I’ve been preparing myself to put together a Gameboy Game in Under 48 Hours, based around a theme. Which I’ll discover at 2am.

So, what am I doing to prepare for this then, huh, huh?

Why in the hell am I making a Gameboy Game? Why Not Use Unity. Unreal / Something else?

Haha, yeah, I’d normally be a Unity bod for any Gamejam, but, what with my recent endeavours with GBDK  and Gameboy Development I wanted to see what I can make, from scratch, in 2 days. I’m not expecting my entry to fare particularly well in comparison to other games out there, but, this is just for the joy of game jams!